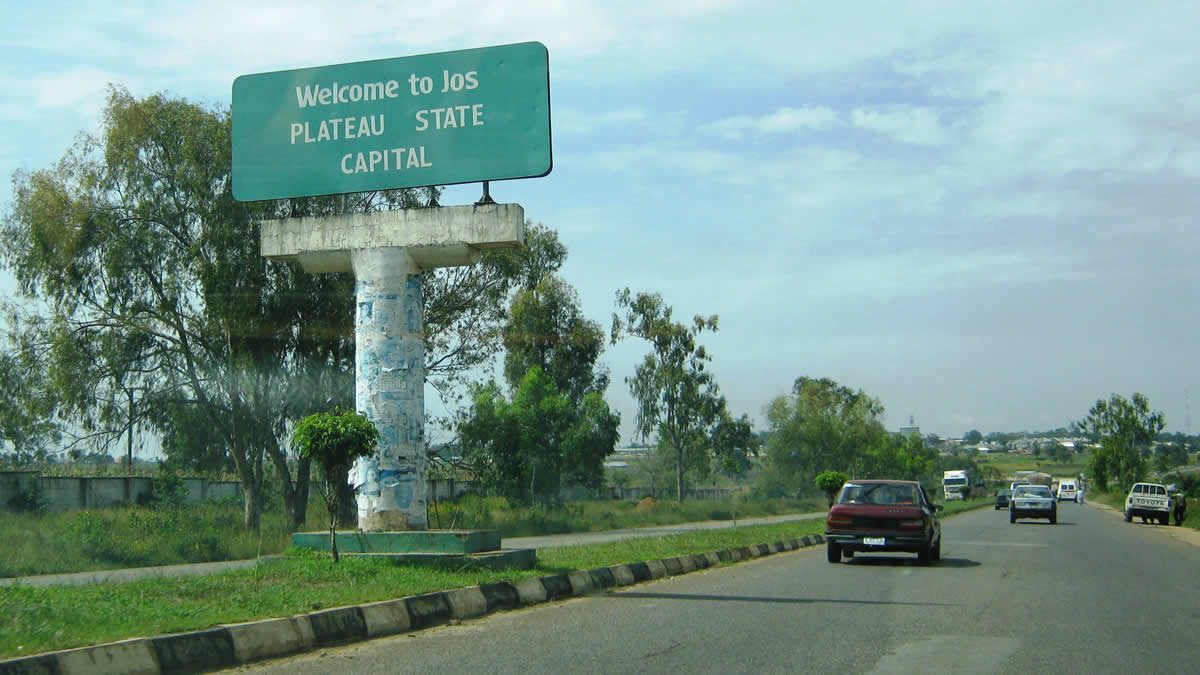 In a bid to develop a long-term view to strategic planning for Plateau State, the Executive Governor of the state, Rt. Hon Simon Bako Lalong, recently organised a four-day retreat to unveil the broad vision for his second term in office and to kick off the policy execution for the state.

At the session, the Plateau State Government made a commitment to expand investment in what it considered areas of strength, which included tourism, agriculture and mining, in order to boost job creation, revenue generation and the long-term sustainable development of the state.

A statement explained that leading the functional level strategy and retreat sessions was H. Pierson Associates Limited, a leading indigenous consulting firm in Nigeria with expertise in Public Governance Advisory and Strategic Consulting.

The retreat which held at the National Institute of Policy and Strategic Studies (NIPSS), Kuru, had in attendance members of the State Executive Council (SEC), Permanent Secretaries and Heads of key government agencies and departments.

Themed ‘New Imperatives for Sustaining the Rescue Agenda in the Next Level’, the Governor and members of his government made a commitment to focus less on Federal Allocation for the funding of capital projects.
“Instead, the government will aim to improve internally generated revenue within the state,” the statement quoted him to have said.

Executive Vice Chairman, H. Pierson Associates, Mrs. Eileen Shaiyen, while speaking on the success of the retreat stated that it was important for governments at all levels – federal, state and local – to engage in such strategic long-term planning in order to achieve tangible growth in Nigeria.
She added: “H. Pierson Associates has been deliberate about offering public governance advisory and consulting services to governments because we believe this is of crucial importance to the delivery of sustainable development in the states and the country as a whole.

“This includes state medium and long-term governance strategy designs, restructuring of MDAs, conducting peer governance reviews, retreats facilitation, research and more. The better our Governments are able to perform, the faster our economic growth. With Plateau and other states we are working with, we expect to begin seeing the results in the short to mid-term.”

According to the statement, to ensure the retreat was robust, facilitators and resource persons invited included representatives of the federal government and regulatory agencies, doyens of industries and academia, the development community, the diplomatic corps, religious leaders and security agencies.