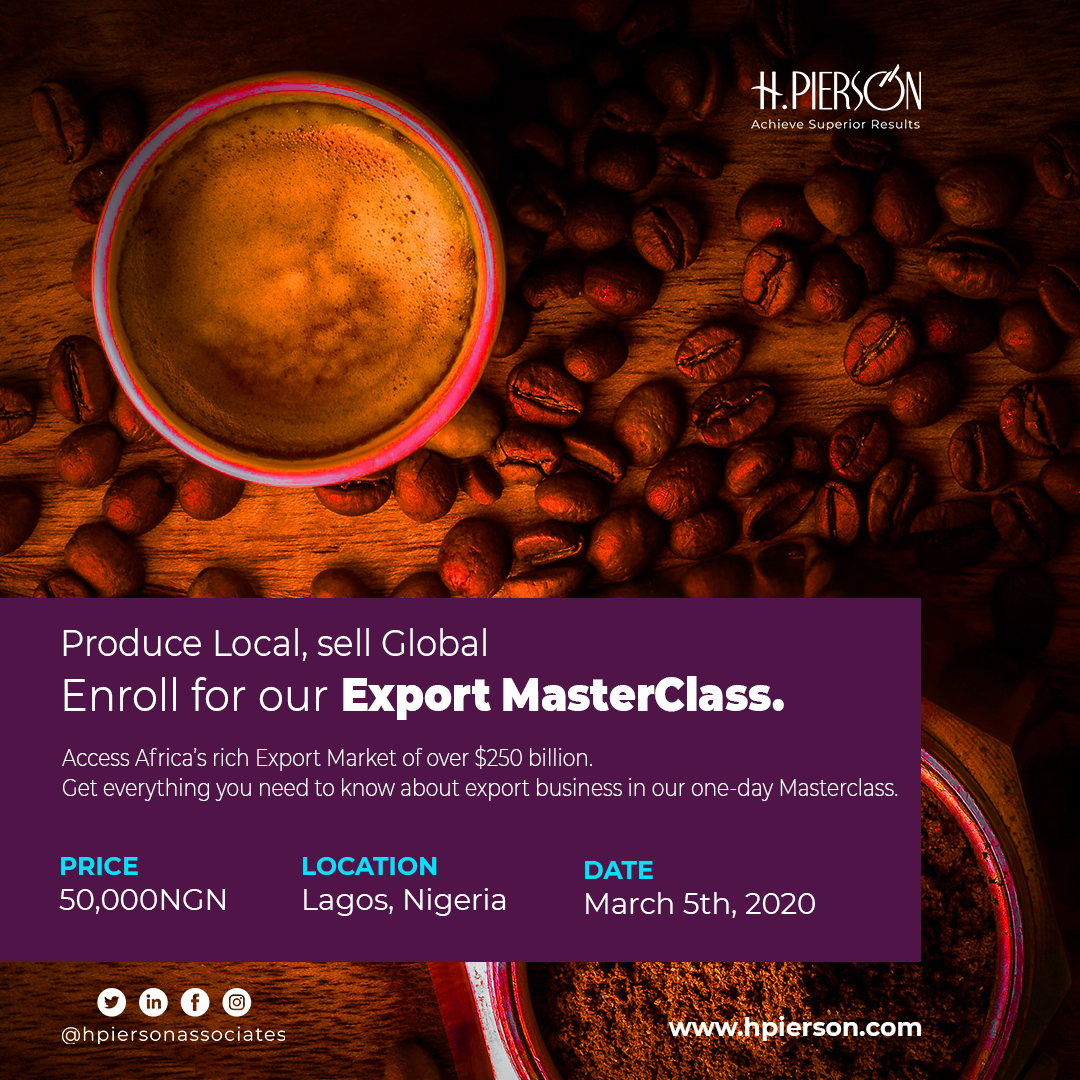 Precise location and agenda will be sent to participants after registration.

Every year over $30 million is lost due to bad export practices. In the past exporters have experienced their goods impounded because it does not meet certain international standards.

At the end of this masterclass, participants would have gained insight on how they can benefit from the $300 billion dollars export industry in Africa and achieve steady growth. 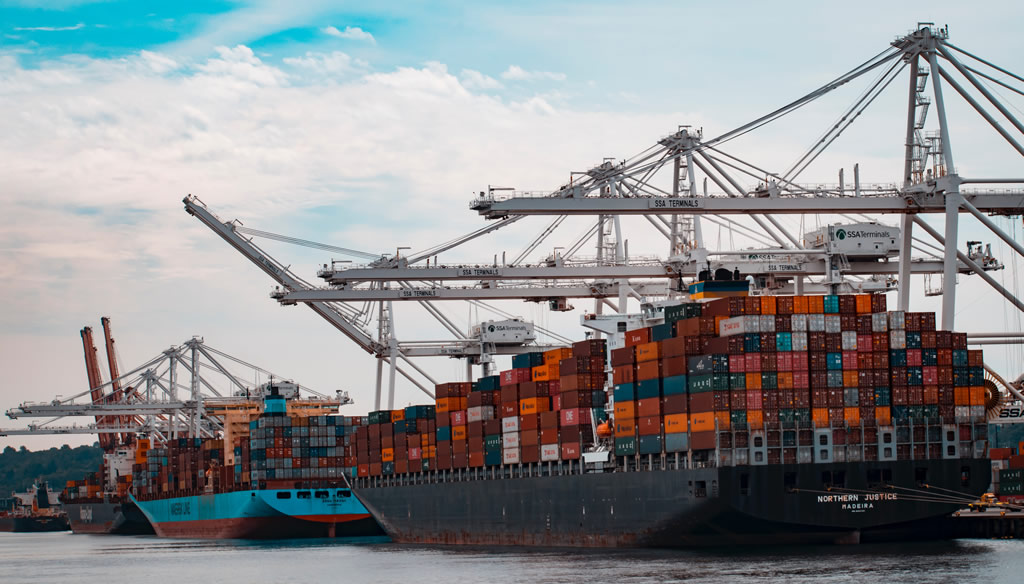 Why you need to attend this Master class.

Highlights of discussions will include;

+ Would I get a certificate for this Masterclass?

Follow us on social media to learn more about H. Pierson and subscribe to our newsletter to get insights on exporting business.

Please fill the form below to register 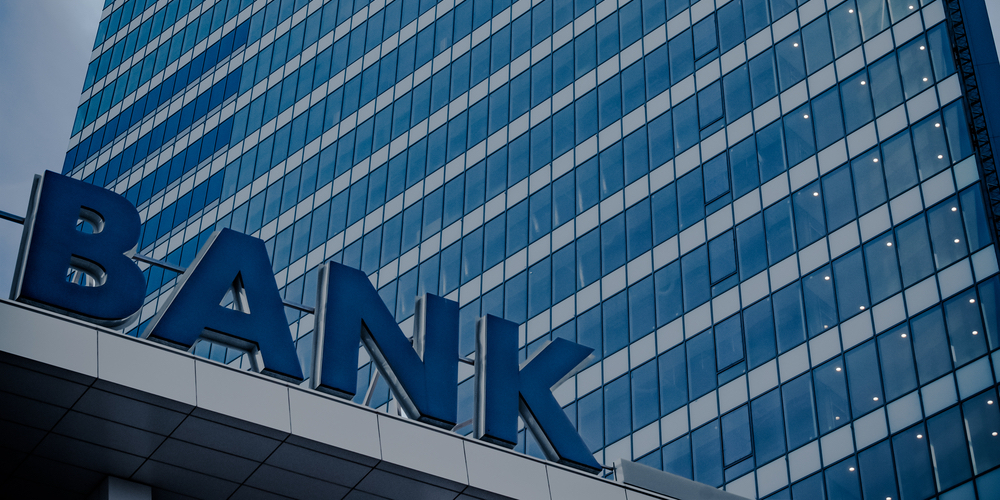 In order to address the incidence of electronic fraud in Nigeria’s banking sector, financial institutions have been advised to tighten their controls and risk management systems. H. Pierson Associates, a consulting firm with specialization in Risk Management, Advisory and Talent Management Consulting gave the advice in a recent report.

The Central Bank of Nigeria (CBN) recently revealed that commercial banks in the country lost a total of N12.06 billion to fraud and forgeries in the first six months of 2018. The CBN stated this in its ‘Draft 2018 Half Year Economic Report.’

According to the report, there were 20,768 reported cases of fraud and forgery (attempted and successful), valued at N19.77 billion in the review period, compared with 16,762 cases, involving N5.52 billion and US$ 0.12 million in the corresponding period of 2017.
The report stated that the actual loss by banks to fraud and forgery, however, amounted to N12.06 billion, compared with the N0.78 billion and US$0.03 million, suffered in the first half of 2017.

The reported fraud and forgery incidences were said to have been perpetrated by both bank staff and non-bank culprits. The cases involved armed robbery attacks, fraudulent ATM withdrawals, draft defalcation, illegal funds transfers, pilfering of cash, stealing, suppression and conversion of customers’ deposits.

Furthermore, the consulting firm advised that staff quality control at recruitment and other soft considerations such as ethics, character, competence, among others, should be properly evaluated at the point of recruitment.

In addition, the firm stated that banks must intensify fraud awareness and education by ensuring that their staff and customers are always abreast with cyber-security issues. “Banks must also deepen their firm-wide cyber-security awareness and operational risk culture through quality training. There is also need for the adoption of appropriate fraud risk management technology, effective internal controls frameworks, including multi-layered security structures, segregation of duties across board, as well as traditional cross-checks of unusual payments with customers”. The consulting firm also called for the deployment of advanced risk-based internal audit.

According to the Director, Consumer Protection, CBN, Mr S. K. Salam-Alade, “the high incidence of fraud is usually as a result of weak security infrastructure in financial institutions and insufficient internal controls”.

Furthermore, he had attributed the development to the naivety of the average bank customer. “Apart from the huge financial loss to consumers, financial institutions, and the economy, online fraud also damages the financial system’s reputation, increases the risk of participating in its offerings. This, threatens the attainment of the financial inclusion target of 20 per cent inclusion by 2020,” the CBN Director said.

To combat the problem, he advised financial institutions to invest in the latest security technology solutions and effective communication of anti-fraud measures. 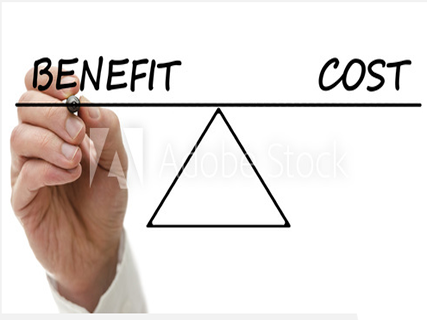 Do you often find your
organization making value-cost trade-offs – either creating greater value for
customers at a higher cost or creating reasonable value at a lower cost?

In a competitive industry,
companies tend to choose their position on a range of value-cost trade-offs
that are available given the structure and norms of the industry. Some pursue
differentiation to stand apart from competitors by providing premium value.
Others pursue cost leadership, driving costs down by cutting back the
industry’s existing competing factors. Here strategy is seen as a choice between
differentiation or low cost. It’s the mindset of a red ocean strategist.

Red ocean strategists focus on
either differentiation or cost leadership

When pursuing differentiation,
red ocean strategists focus on what to offer more of. They think about what to
factors to improve or create to stand apart from competitors. They pay less
attention to what factors they can eliminate or reduce that would lower costs.
The trade-off usually results in higher costs to the company and higher prices
for customers.

When pursuing cost leadership,
red ocean strategists focus on what to offer less of. They think about what
factors to eliminate and reduce in their current offerings and largely ignore
what they should improve or create to increase the value of their offer. The
trade-off usually results in compromised value for customers.

How about you? Do you act on
the assumption that to achieve differentiation, you need to spend more? Do you
assume that to win through low costs you need to compromise on the distinctive
value you can offer?

Differentiation and cost
leadership are viable strategic options, which a great many organizations
pursue. However, both strategic options require making trade-offs and keep
organizations stuck in red oceans of bloody competition. To break out of red
oceans and create blue oceans of uncontested market space, you need to shift
your mindset from ‘making’ to ‘breaking’ the value-cost trade-off.

Blue ocean strategists do not
view value and cost as a trade-off. They pursue differentiation and low cost
simultaneously. Unlike red ocean strategists, they see strategy not as an
either-or, but as a both-and approach that breaks the value-cost trade-off.

Blue ocean strategists realize
that differentiation cannot be sacrificed to cost savings, and vice versa. They
seek to break not make the value-cost trade-off through value innovation,
effectively creating a leap in value for both buyers and the company through
the simultaneous pursuit of differentiation and low costs.

Becoming a blue ocean
strategist is about embracing a new perspective and asking a fundamentally
different set of questions. Are you ready to see new opportunities where others
see only red oceans of declining profits and growth? 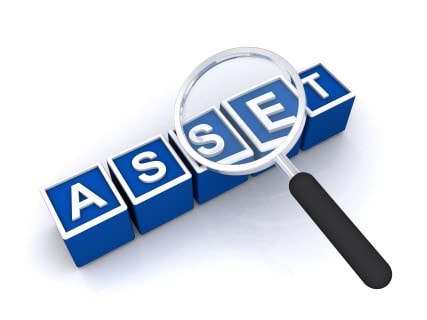 Nigeria is going through a turbulent period and few organizations, if any, have not been affected by the economic challenges experienced thus far. According to Talent quest, a US-based HR Software and Consulting firm, in its article Layoff Advice: If You Have To Do It, Do It Right, “…decisions related to reductions in workforce are all–too–often made hastily, subjectively and in a vacuum.” While a layoff is difficult for all those involved, there are ways to minimize the negative consequences.

1) Do not be hasty – Adequate consideration needs to be given to what the organization will look like after the layoff. Carefully analyze each employee group and determine what skills and competencies make employees successful. Evaluate individuals against this benchmark

2) Be objective – it is not easy to eliminate biases such as personal relationships, personal circumstances and organizational tenure in the layoff selection process. Organizations should consider engaging external resources to help eliminate subjective or ill–informed decisions

3) Minimize interruption, Engage Employees – Provide clear direction for employees and offer a specific plan showing how work will get done in the newly configured organization. Help them be successful by establishing performance plans with specific, measurable objectives, and give them the tools, training and resources they will need to succeed.  Find ways to motivate and support your employees; People need encouragement and support to try something new, even if they are motivated to do so.

4) Communicate, Communicate, Communicate – Effective communication is key. Breaking tough news is never easy, but you can gain an extraordinary amount of trust, respect, and commitment from your team if you handle it properly. This is the most important time to engage and communicate with your employees openly and honestly. Show respect and offer support for all employees – those whose jobs have been eliminated as well as those whose have not. Don’t let the grapevine be the source of company information

The economy will eventually rebound. However, the question is whether your organization will be poised to capitalize on opportunities that arise when it does. So if you are forced to reduce your workforce, be sure to retain the talent you need – the right people with the right skill sets and personality attributes – to succeed in the near term as well as the long run. Short–sighted workforce decisions and poorly executed employee terminations can quickly nullify cost savings associated with a layoff……. TalentQuest.com